In this unique platforming adventure play as a cute little Bardle who only knows how to walk back and forth and can't jump. He arrives on an island where the island's heart has been broken and needs to be fixed.'

Help him explore the island and find the missing machine parts.

Scroll to switch between them.

We are Ivory Crow Games a small game company that strives to make a single game every month. We are very open about our process and would love to get testers to play our games during the month as we create them and give us feedback.

If you are curious how we created the game and the process please follow us on Instagram and Twitter for daily updates on what in the world we are building this month.

We would really love to hear from you! So let us know what you think about our game and please leave us a review!

Support us on Patreon

third friend finally enaled me to get to the edges of the map and beyond :-)

Cool game! I really liked the style of the game and it had a good flow to it. At one point I saw that the brown dirt part of the ground glitched out and somehow jumped in front of the grass and stone detail. But other than that it was very fun to play :D

I don't know if you've heard of Game Development World Championship before (gdwc2019) but it's a competition for indie game developers where they can submit their games and it's free! It's great if you want some more visibility for the game and it only takes a couple of minutes to join :)

Thanks for the feedback! Glad that you liked the game. We are pretty happy with how it turned out, minus the couple bugs.

Your GDWC sounds cool! We'll check it out. 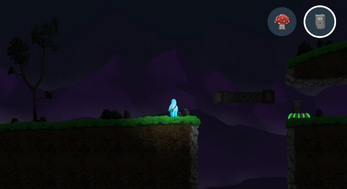 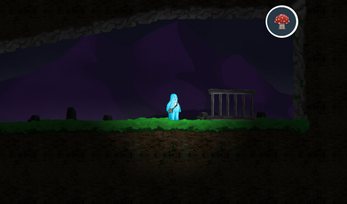 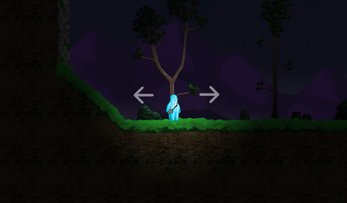 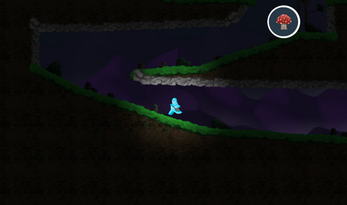 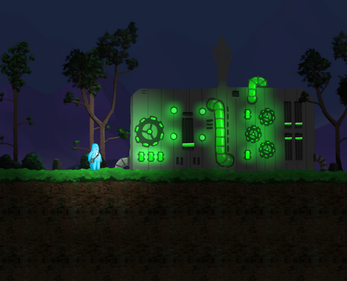 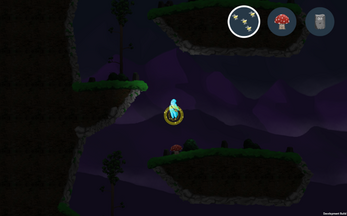 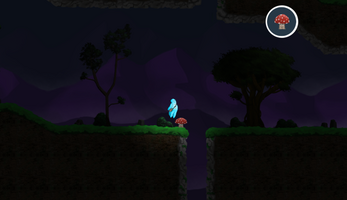